Our 2015 Sauvignon Blanc is reminiscent of a tropical paradise. It features a bouquet of passion fruit, mango, and guava, which is given depth by aromas of white peach, honeydew melon, and fresh cut grass. On the palate, the lush aromatics are brightened by flavors of lemon and lime which allude to secondary notes of wet stones and flint. This food-friendly wine showcases beautiful levels of acidity and minerality with a mouthwatering, lingering finish. 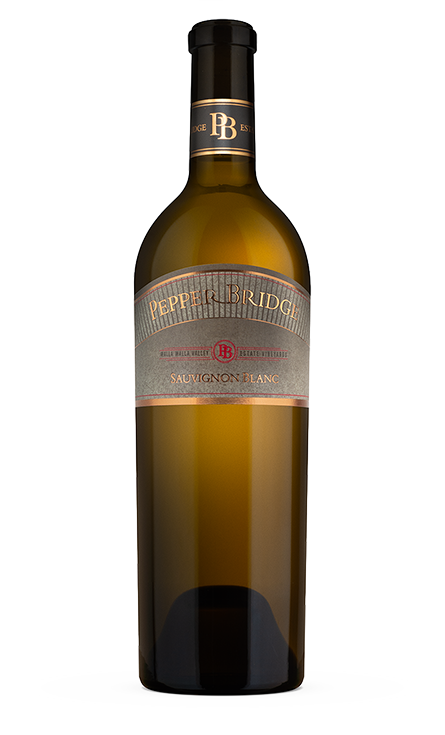