Raspberry and brambles are front and center in this Bordeaux style blend. Inviting notes of cassis and dried herbs, with hints of pepper and cedar shine through as the bouquet opens up. On the palate, bright notes of cherry and raspberry play alongside black tea and licorice. A lively tannic structure leads the way for a long, brooding finish. 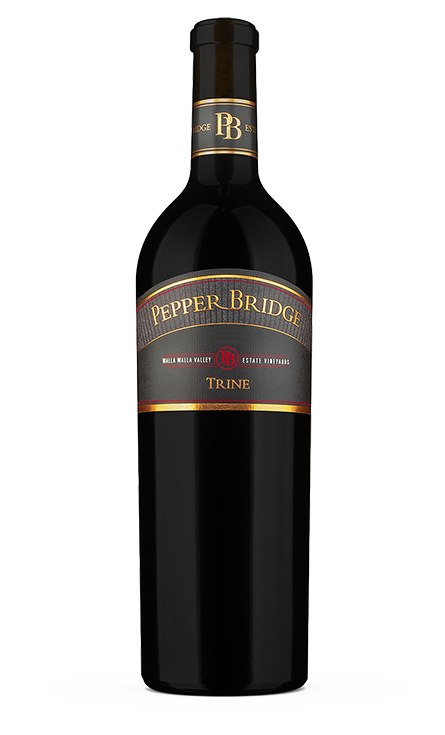