On the nose, pronounced notes of huckleberries and blackberry cobbler spring to mind in this vintage. Subtle notes of leather and spice linger in the background. Bright tones create energy on the palate and eventually give way to ripe round fruit. Rich tannins make for a delightfully big mouthfeel and hints of spice lead to a lingering finish. Pleasingly dry and will be highly complementary to your meals for years to come. 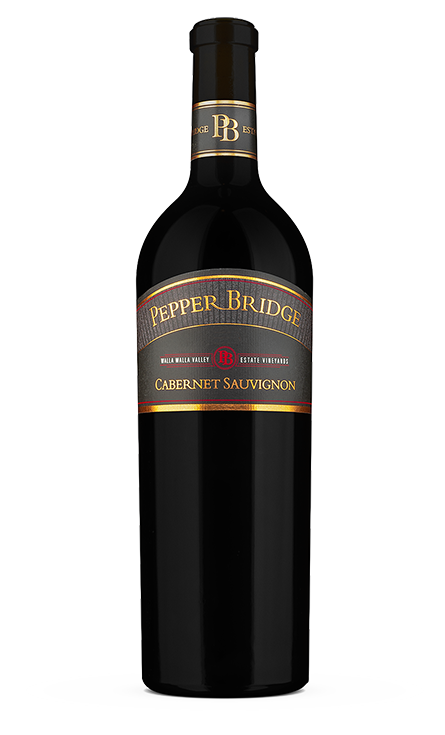 “…a seriously good Washington State Cabernet to drink over the coming 15-20 years.”