Dark scents reminiscent of blue and black fruit are center stage while subtle hints of wood and leather mingle with black licorice and dusty minerality. Upon tasting, blueberry and blackberry are revisited and earthy notes provide a dense texture with a rich, powerful mouthfeel. Well integrated oak and fruit components lend themselves to surprising acidity and a long, balanced finish. 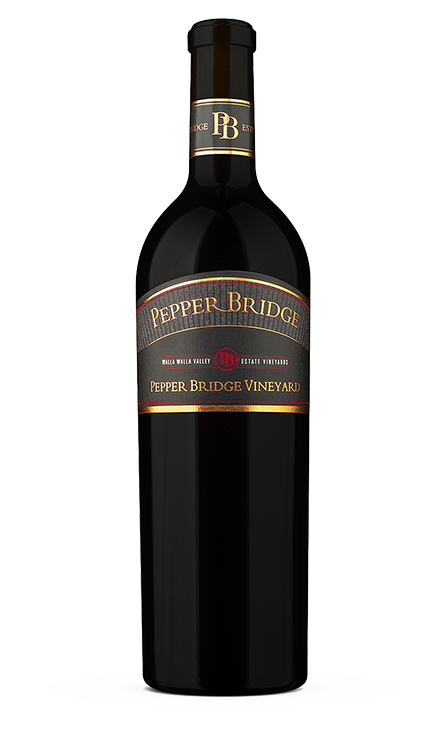