Prominent aromatics of cassis, sage, and baking spice mingle with hints of cocoa and minerality reminiscent of a fresh desert rain. The palate bright with notes of raspberry and dark chocolate covered cranberry. The subtle spiciness of cigar box hints at refined oak and a wonderful acid/tannin balance leads to a fine-tuned finish. 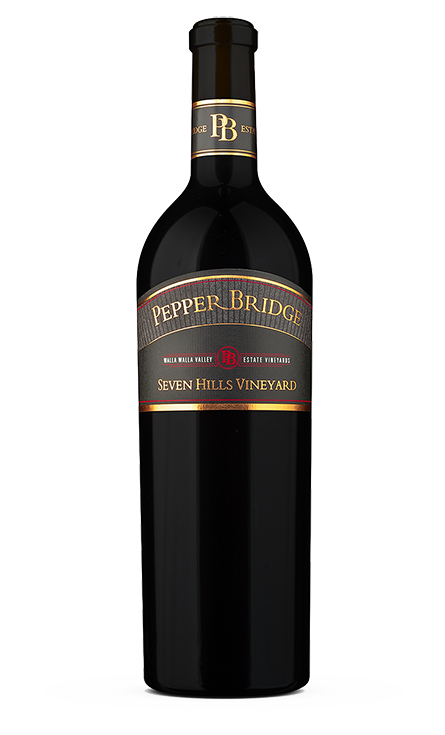