In the glass, the wine begins with floral qualities and sage—it is savory with prominent graphite. Red fruit abounds, lifted by baking spice, cocoa, and slight vanilla bean essence. On the palate, minerality leads and finishes the charge, while raspberry, bing cherry, a touch of mint, cedar, slight brine, and cocoa fill the middle—the approachable complexity will keep you exploring your glass again and again. The mouthfeel is full of supple tannins and acidity to live for years! 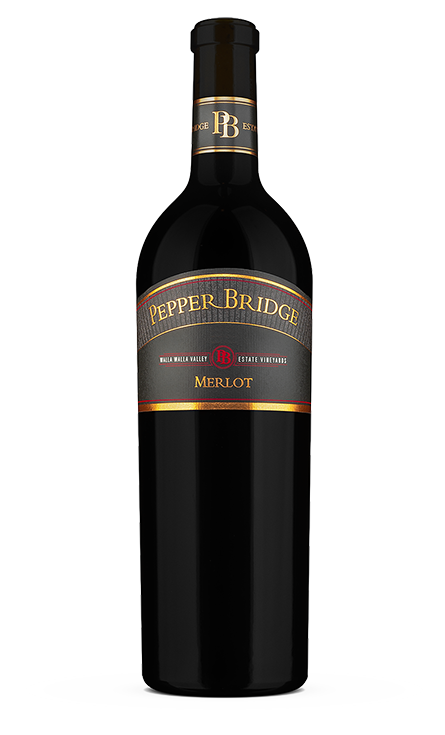 The growing season began with cold temperatures and snowfall in February and March. Bud break was right on time and bloom occurred a bit earlier than normal, on June 1st,
thanks to some really nice weather in May. Summertime temperatures were normal with plenty of heat units. In the second week of August, the weather became milder than normal and allowed us to have a fantastic fall with beautiful hanging time. Harvest started in mid-September and continued into early October. We got some frost in mid-October, but all of our grapes were picked by then. Characteristics of this vintage show wonderful acidity and impeccable balance.